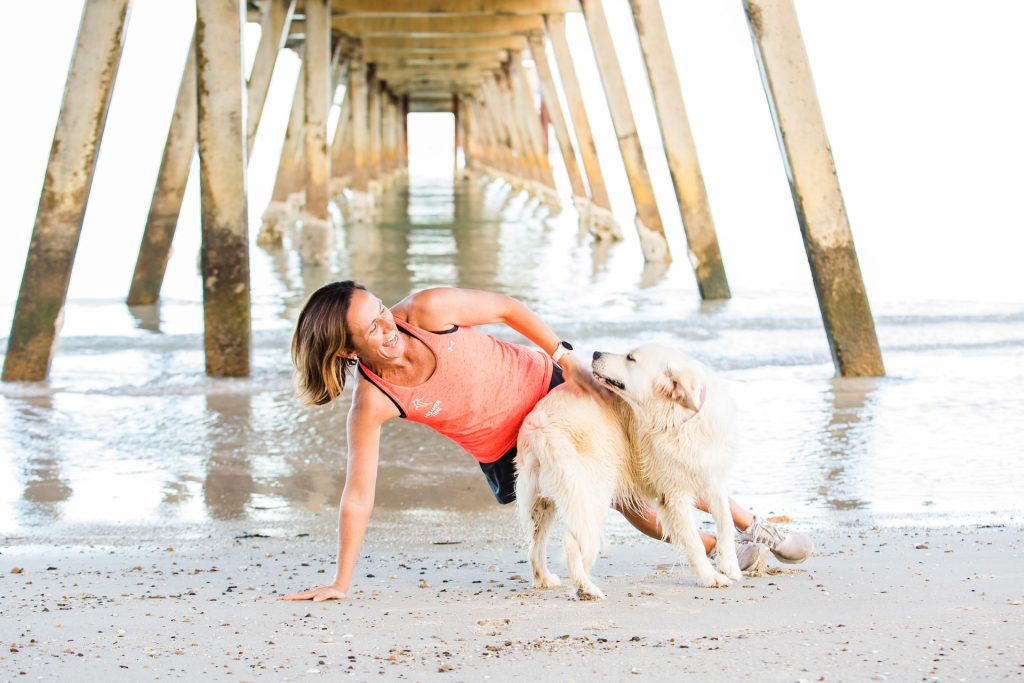 Background and Story of Anna Liptak

Anna’s purpose and passion for the past fifteen years has been assisting ordinary, everyday people’ to achieve extraordinary things. Over the years as a fitness professional Anna has trained thousands of people in the area of fitness and she has witnessed time and time again how having a goal can change someone’s life. They can not only achieve the goal but transform their whole life.
Anna is 47 years old and has run her own fitness business, His and Her Time Health and Fitness, for over 15 years in South Australia. Anna started her business as a young mother of two children who wanted to find the right balance between having a career and supporting her children.
Anna is a deep believer is helping people, to develop a stronger sense of self, through exercise, often surprising themselves with what they can achieve. Anna is also a sought-after speaker. In her speaking Anna draws on her personal and professional life. She delivers inspirational messages that speak to the everyday person, that they too are wonderful and can achieving amazing feats as long as they are committed and not afraid of failing.
Over the years trained hundreds of people to achieve goals that they never dreamed possible, many of whom have gone from not being able to run to running a marathon in 12 months. Anna has run over 25 marathons and 50 half marathons and through her business, Adventure Time Travel, she has taken clients all over the world, to participate in some of the biggest marathons in the world.
Anna is now also a film maker, having produced an International Film, I’m Not A Runner, which follows the stories for five women she trained from their couches to running the biggest marathon in the world, the TCS New York City Marathon. Along the way they run head first into the challenge of conquering self-doubt and striving for the seemingly unattainable in a film that is real, raw, funny and overwhelmingly inspiring.
“What happens is extraordinary, because when ordinary women run, they become extraordinary.”  Kathrine Switzer: Boston Marathon (1967), winner, NYC Marathon, (1974), Author of Marathon Woman. 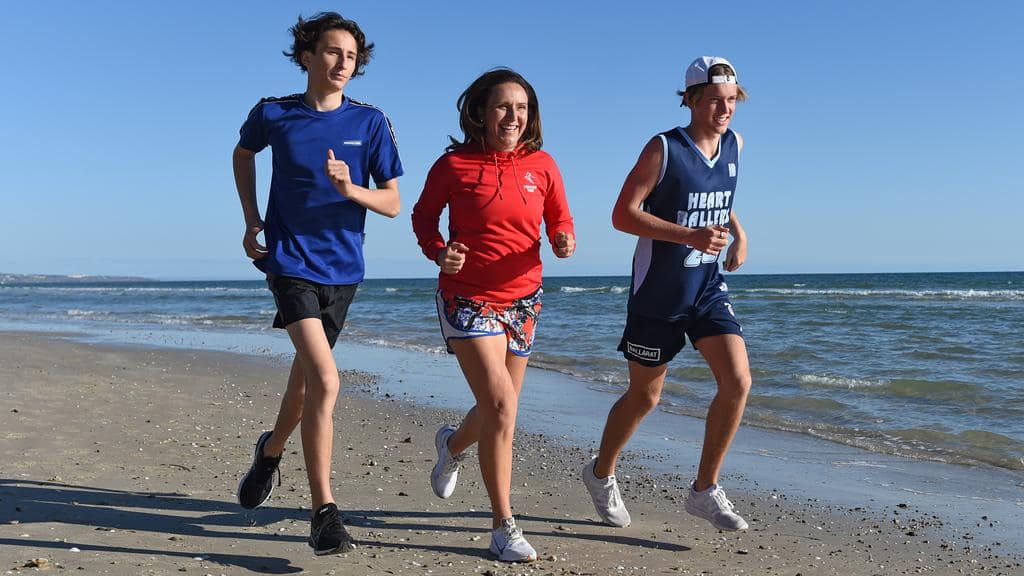