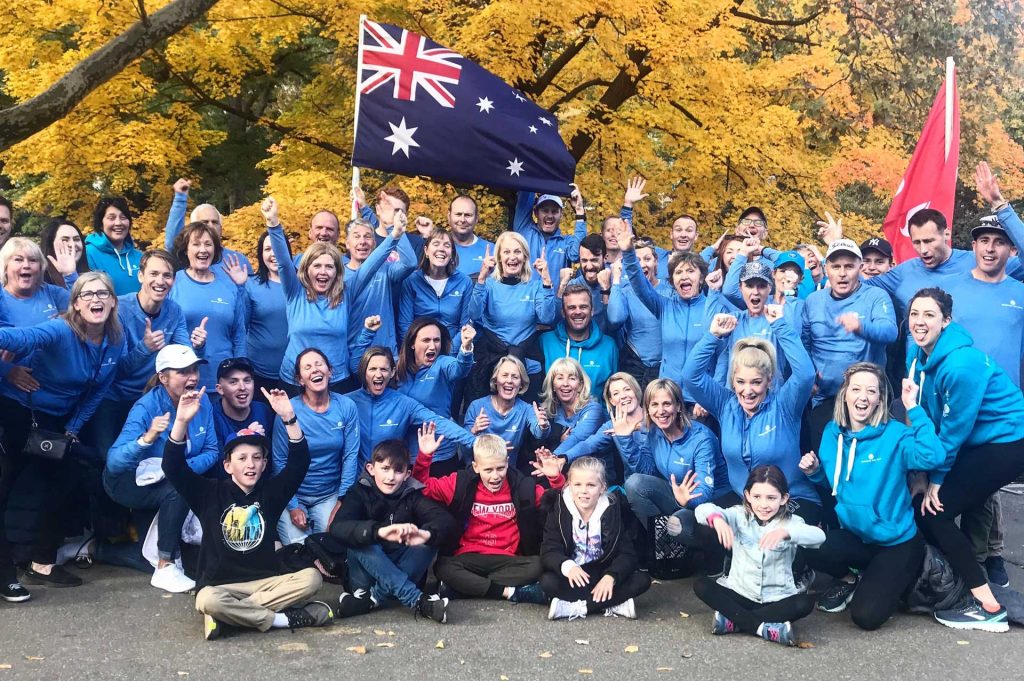 The Story of “I’m Not a Runner”

“I can do anything. There are no limits. I won’t let anybody else define me.”

Who among us would dispute any of that? We are all aware that this is absolutely accurate.

However, women everywhere are asking themselves, “If it’s true, why don’t I live that way?”

The reason given is because perhaps we don’t always genuinely believe it.

The five very unique ladies in “I’m Not A Runner” literally sprint into the rarely acknowledged or displayed reality of their own self-doubt. A voyage into the very core of their own limitations in order to discover who or what might be waiting for them there, whether they can make it out the other side and possibly alter their narrative and question both their own and others’ perceptions of who they are.

They will compete in one of the most difficult physical tasks in front of a very large audience in New York, thousands of miles from their homes.

If you asked them to describe themselves, they’d give you all sorts of answers – I’m a mum. I’m a police officer. I’m a businesswoman. I’m a grandmother.

But there’s one thing they’d all say. Even as they lean forward, waiting for the starter’s gun:

I’m Not a Runner

This is their story.

On one level the story arc of ‘I’m Not a Runner’ is quite easy to characterize. ‘A motley crew of naïve amateurs look to take on a huge challenge on a grand stage in the hope of achieving an epic goal. Along the way they encounter obstacles, setbacks, doubts and uncertainty, until they reach a triumphant conclusion’. This narrative is not just the story of ‘I’m Not a Runner’ as seen through the lens; it’s also the story behind the making of this film. For me, the title, ‘I’m Not a Runner’ is apt. Before Anna and James approached me to ‘help out’, I was ‘Not a Director’. I knew a little bit about filmmaking but what I certainly didn’t know was that witnessing people challenging their self-perception is a totally captivating experience. What started out as, ‘helping out’, eventually became three unpaid years of my life. Writing, shooting, editing, and everything ‘in between’ to bring this film to life. With no money, no experience, no industry support and no ability to say ‘No’, we just kept putting one-foot in front of the other. Just like our Runners. Now that we have crossed the line, I’ve had to ask Siri, ‘what do you write in a director’s statement’. She suggested waxing lyrical about camera technique, cinematic style, evocative mood creation and emblematic influences. Siri will be most disappointed. We didn’t have the luxury of considering such things

If you would like to watch I’m Not a Runner; an independent documentary, shot entirely on location in South Australia and New York City which traces the physical, emotional and societal barriers 5 beautifully honest women face in their race just to make it to the starting line.

Then you can! Click here to watch on I’m Not a Runner vimeo.