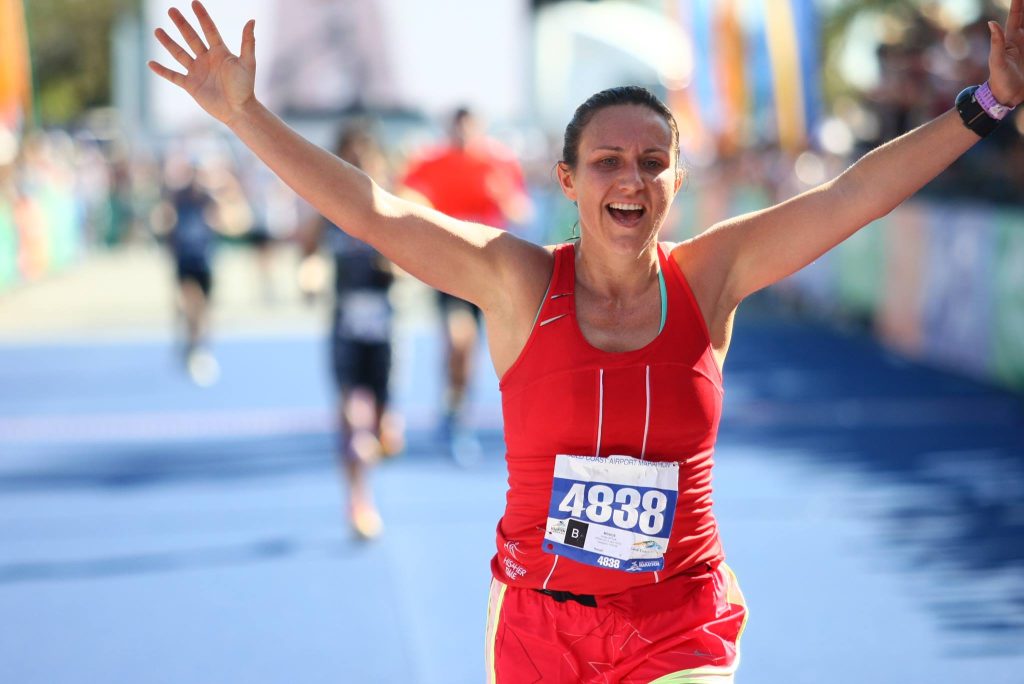 Fueling for Raceday. What should you eat in preparation for a marathon?

The body needs fuel to function, and the marathon is a long event where it will need more than usual. This is because the marathon, unlike other events, requires a lot of energy.

There are many different types of food people can eat before the marathon. People should be aware that they need to eat something that will give them energy and not make them feel weighed down. They should also avoid eating anything too sugary or salty because this can lead to cramps and nausea during the race.

Your muscles never have a chance to properly recharge with glycogen for the majority of the weeks of marathon training. In order for muscle enzymes that replenish glycogen to start storing more carbohydrates, endurance athletes like runners just need to take a few days off from training. This will help you build up your energy reserves for race day. To meet your demands during this time, make sure you’re consuming at least three grams of carbohydrates per 500g of body weight.

​​Three to Four Days Out: up the Carbs

Boosting carbohydrate intake to 3.5 to four grams for every 500g of body weight (about 600 grams per day for a 68kg runner) will further increase your glycogen stores.

The key is to back off on fat and protein to help balance your kilojoule intake and avoid gaining weight.

Even with those cutbacks this higher carb intake may supply too many kilojoules for your needs. If you notice you start to gain more than a couple one kilogram, tweak your diet, reducing your carb intake until your weight balances out.

For a few days prior to a race, limiting high-fiber foods like bran cereals, whole grains, and copious amounts of veggies has numerous advantages.

Intestinal weight can be reduced by consuming a diet low in fibre, according to research from the Australian Institute of Sport. This can help you lose weight, which may result in better running speeds, and it might also prevent you from having to make a pit break in the middle of the race, which would otherwise lengthen it.

Two to four hours out: Eat

An extra carbohydrate is provided in a pre-race meal to replenish glycogen stores, especially in the liver, which will help control blood sugar levels throughout the race. Attempt to. A 68 kilogram runner should eat roughly 75 to 150 grams for every 500 grams of body weight, but only if they have four full hours to digest it. Reduce your intake of fats and limit your protein to no more than 15 grams because these nutrients take longer to digest. A high-carb pre-race lunch was a significant predictor of finishing times for inexperienced marathon runners, according to research from the University of Minnesota: runners who consumed lots of carbohydrates performed better.

Mid Race: Fuel Up According to Plan

Utilize your training: Fuel up with at least 30 to 60 grams of easily digestible carbs every hour, and up to 90 or 100 grams if your stomach tolerated it throughout training and you’re planning a strong race (spread it out, such as every 1.5K or so). Additionally, fluid intake should be based on exercise while also considering the temperature, as sweat losses would be lower in cooler temperatures. According to studies, modest dehydration (one to two percent reduction in body weight) won’t impair performance, therefore try to limit your fluid intake. You’ll gain weight as a result, and you run the risk of electrolyte dilution, a potentially dangerous medical condition.

The marathon is an event that requires a lot of preparation and training in order to be successful. The preparation starts with choosing the right footwear, the right clothes, and the right nutrition for the race day. Hopefully this guide has given some clarity around what to eat in preparation for race day, good luck!